“What makes you an Aussie?”

This is a question that has countless answers. We are known as a country that is made up of a mixing pot of nationalities and cultures, with individuals represented from all corners of the world. And yet, how many of us are too comfortable in our own community bubble? How many wouldn’t have a clue that all over Australia, migrants are starting up their own businesses, working in harmony and just generally contributing to society?

Faces of Australia is an online celebration of the migrants just like this who contribute to our unique community every day.

Meet four individuals who have taken their passion for food and are sharing it with everyone!

Diem migrated to Australia from Vietnam in 1980. Since fleeing her country after the war destroyed her home, Diem has co-created Berger Ingredients and Coco & Lucas’ Kitchen which not only create seasoning and flavouring for meat and smallgoods, but also focus heavily on creating healthy, ready-made meals for children.

The success of the multi-million dollar businesses is a direct result of Diem’s hard work – with the freshly frozen Coco & Lucas meals now available at leading Australian supermarkets!

Her creations uses local ingredients, as she feels that she “owes the country a debt of gratitude” and her main goal is to ease the minds of Aussie mums by creating fresh and healthy meals for their kids. 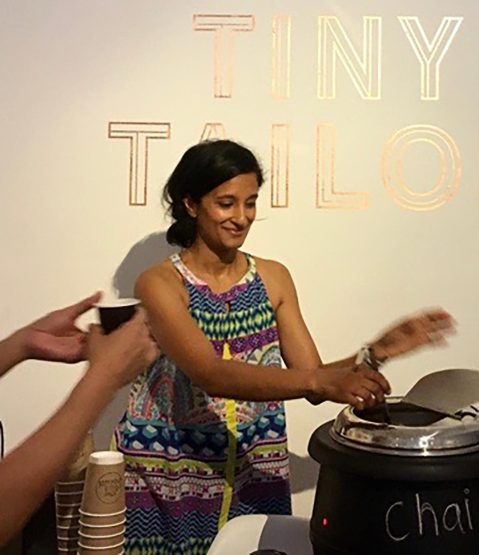 When Fatema moved from England to Sydney in 2008, she didn’t realise how her yearning for the life she left behind would lead to the creation of The Chai Room, a successful business that produces chai “like nothing you’ve tasted before – it’s nutritious, yet nourishing and firmly rooted in tradition.”

Fatema grew up embraced by the aromas of chai, with flavours and mixtures that had been passed down the generations. Once she arrived in Sydney, she started brewing the organic black teas at local markets and was overwhelmed with the positive response.

The Chai Room has now become a reminder of home and a new beginning for Fatema and her family. 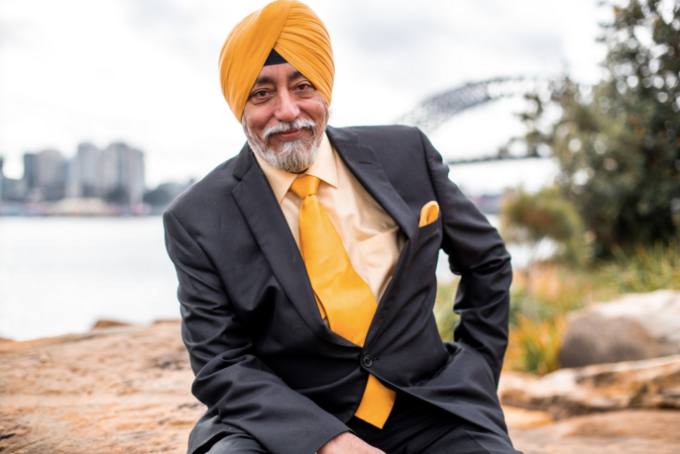 Manjit arrived in Sydney in 1984. Hailing from India, he felt like he had taken a backwards step when he first arrived, as he went from an esteemed professional, to a kitchen hand almost immediately.

It is through immeasurable hard work and a passion to succeed that Manjit and his family created Australia’s first Indian restaurant – and has had well deserved success ever since.

With Manjits restaurants now located in prime locations around Sydney – including Balmain, Darling Harbour and Wollongong (opening soon!), the family owned business not only offers delicious Indian cuisine, but also catering and the opportunity to hold functions.

“We were the original, now come by and discover why we’re the best” – Manjits Restuarants.

When you look at the success of Koshari Korner, an eatery that shares Egyptian street food to the masses, it’s hard to believe that the founder, Walid, only moved to Sydney from Egypt three years ago!

Koshari is traditionally a mix of “pasta, rice, lentils, chickpeas, topped with fried onion and spicy tomato sauce.” Initially, Walid, a marine engineer, struggled to entice customers to try koshari, especially as it is vegan, however once he perfected the family recipe, Walid’s creation has grown exponentially.

Now catering for events and cooking at major food markets, the potential for Walid’s food trucks has no limits.